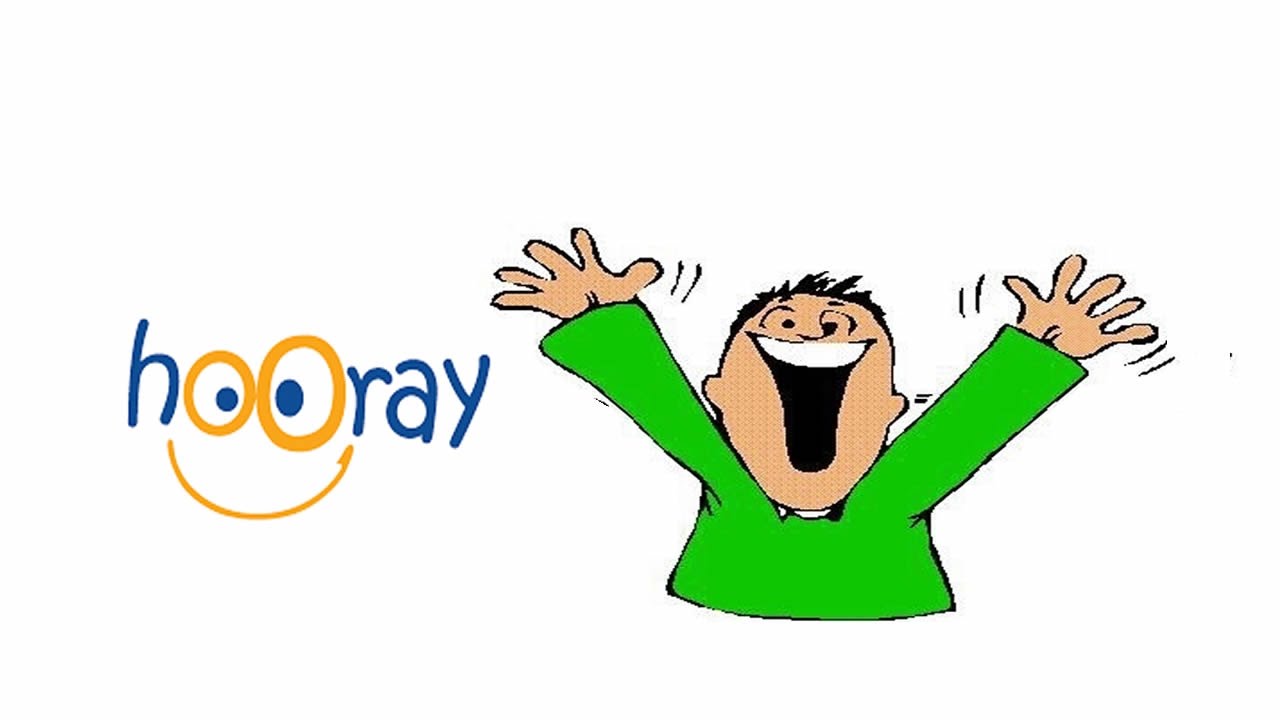 New games and a new expansion from AEG have arrived! 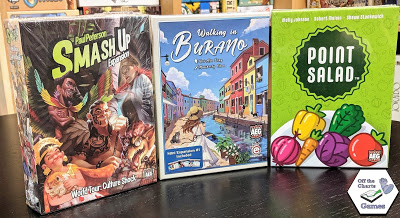 Walking In Burano is a colorful card game centered around the Venetian island of Burano known for it’s colorful houses and shops. We can attest to this as we have strolled the streets of the island.  Walking through the island, you will see these vibrant houses and shops on both sides of the canal, as well as the personal décor placed by the local residents.

In this set collection game players are competing to build the best row of up to five three-storied structures comprised of homes and shops.  Players will draft floor cards from the face-up cards that make up the floor supply.  They may choose to obtain much needed coins in lieu of taking cards. Naturally, there is a construction cost to building your row of homes and shops.  Each structure must consist of a first floor, a second floor, and a third floor and be of a single color.  There are some placement rules that include: floors must be placed orthogonally adjacent to a previously placed floor, floors may not be suspended without a floor beneath it (i.e. a second floor must have a first floor beneath before it can be added, etc), once placed a floor cannot be moved.  Each player will have two scaffolding cards to aid in their construction as well as some bonus tokens to use to ignore some of the placement rules.  As each 3-storied structure is completed the player will choose one of the available character cards made up of tourists and inhabitants and place it with the structure.  Each character card will score end of game points based on the symbols showing on the floor cards.  The first player to build five structures ends the game, points are tallied based on each player’s character cards.  Most  points wins.

We have an open copy of Walking In Burano available for you to try out when you come in.

Another new game from AEG is Point Salad, a card-drafting and tableau-building game for two to six players.  Players take turns build a salad of veggies and collecting point cards in order to score the most points for the ingredients in their salad.

We have an open copy of Point Salad available for you to try out when you come in.

Smash Up World Tour: Culture Shock takes you through the folk and fairy tales, incredible histories of: