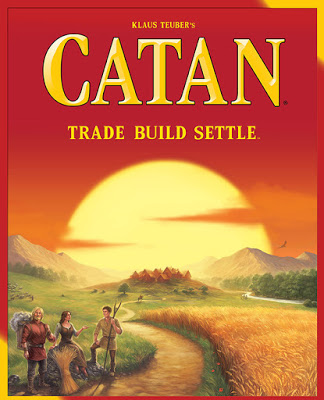 The award winning game of discovery, settlement and trade.

Catan (aka Settlers of Catan) is now considered a classic.  Each player begins with 2 settlements and a road leading away from each of these settlements.  Settlements are placed at connections between hex tiles representing 1 of 5 resources.  Each turn dice are rolled and resources are earned by hexes with the corresponding number.  Use the resources to buy roads, settlements, cities, and development cards.  Trading is a big part of the game.  The active player can offer trades to other players and can make trades with the bank.  Occupying a port can make those trades with the bank even more enticing.


In Catan, the lucky #7 is not so lucky.  Roll a seven and anyone holding more than 7 cards must give half back to the bank.  The player who rolled the seven then places a Robber on a hex of their choice and takes a resource card from the player whose settlement or city is on that hex.  The Robber remains on the hex stopping the production of its resource until another 7 is rolled and it is moved.


Points are gained throughout the game and in a variety of ways.  Settlements placed are worth 1 point each and placed cities are worth 2 points each.  Having the largest army is worth 2 more points.  Constructing the longest road will give you 2 additional points.  The 1st player to reach 10 points wins the game and is The Ruler of Catan. 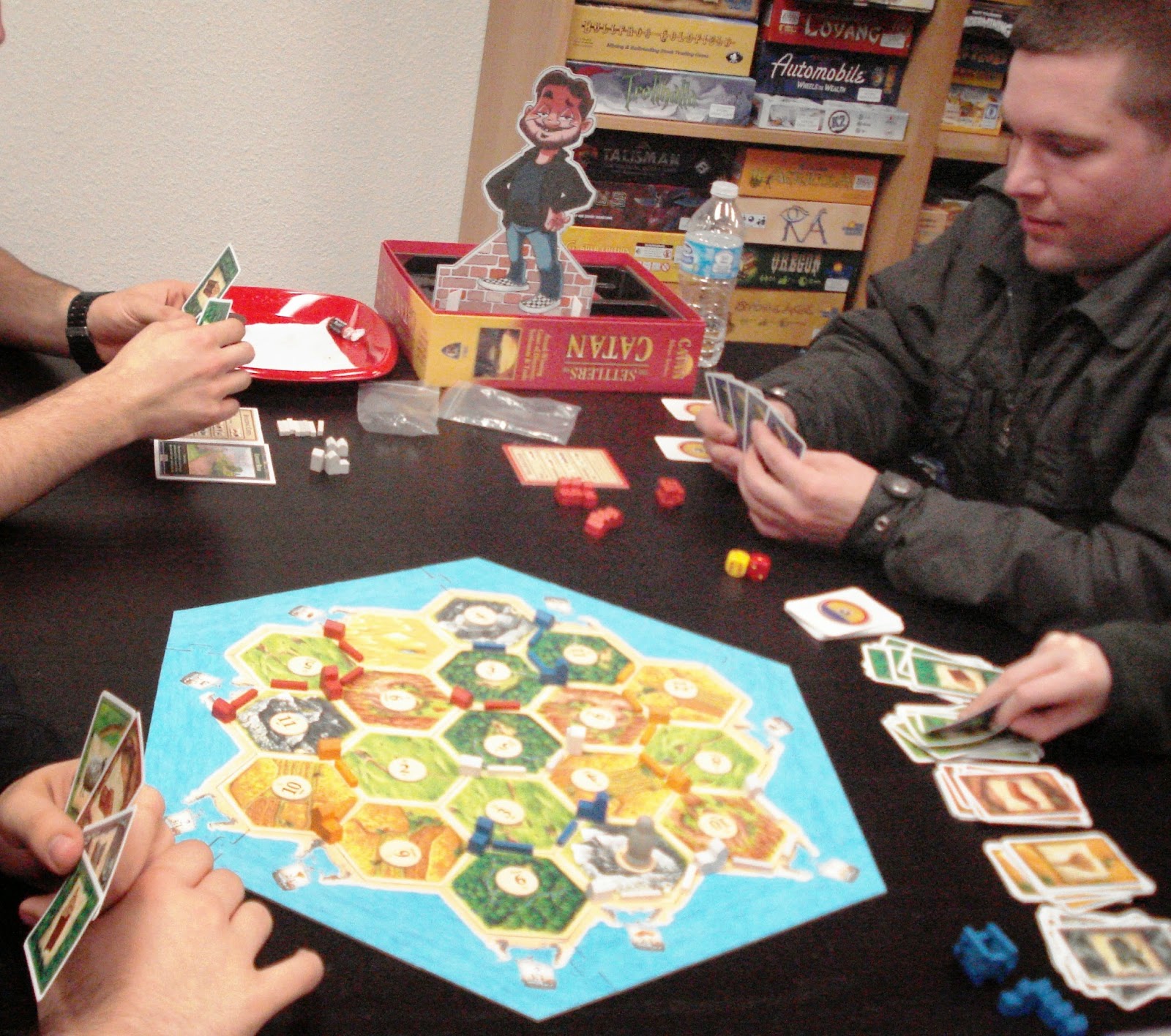 We have an open copy of Catan and Catan: Explorers & Pirate Expansion available in our Store Demo Library for you come in and try out.

Add Ons (not included but available): 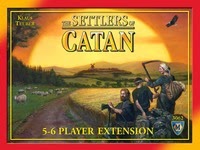 5-6 Player Extension
There are slight rule modifications that allow for the 5-6 player game to not get bogged down. 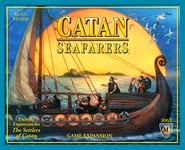 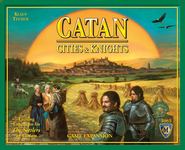 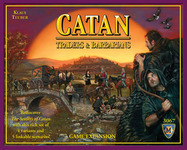 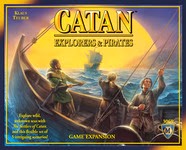 Explore and trade with ships designed to carry settlers, cargo or adventurers.  Settle new lands, battle pirates, acquire spices and located the grand banks of Catanian fish.
This expansion really changes up the look and play of the base game.
(must be played with base game Catan)

Continue to check in for the latest in board games.