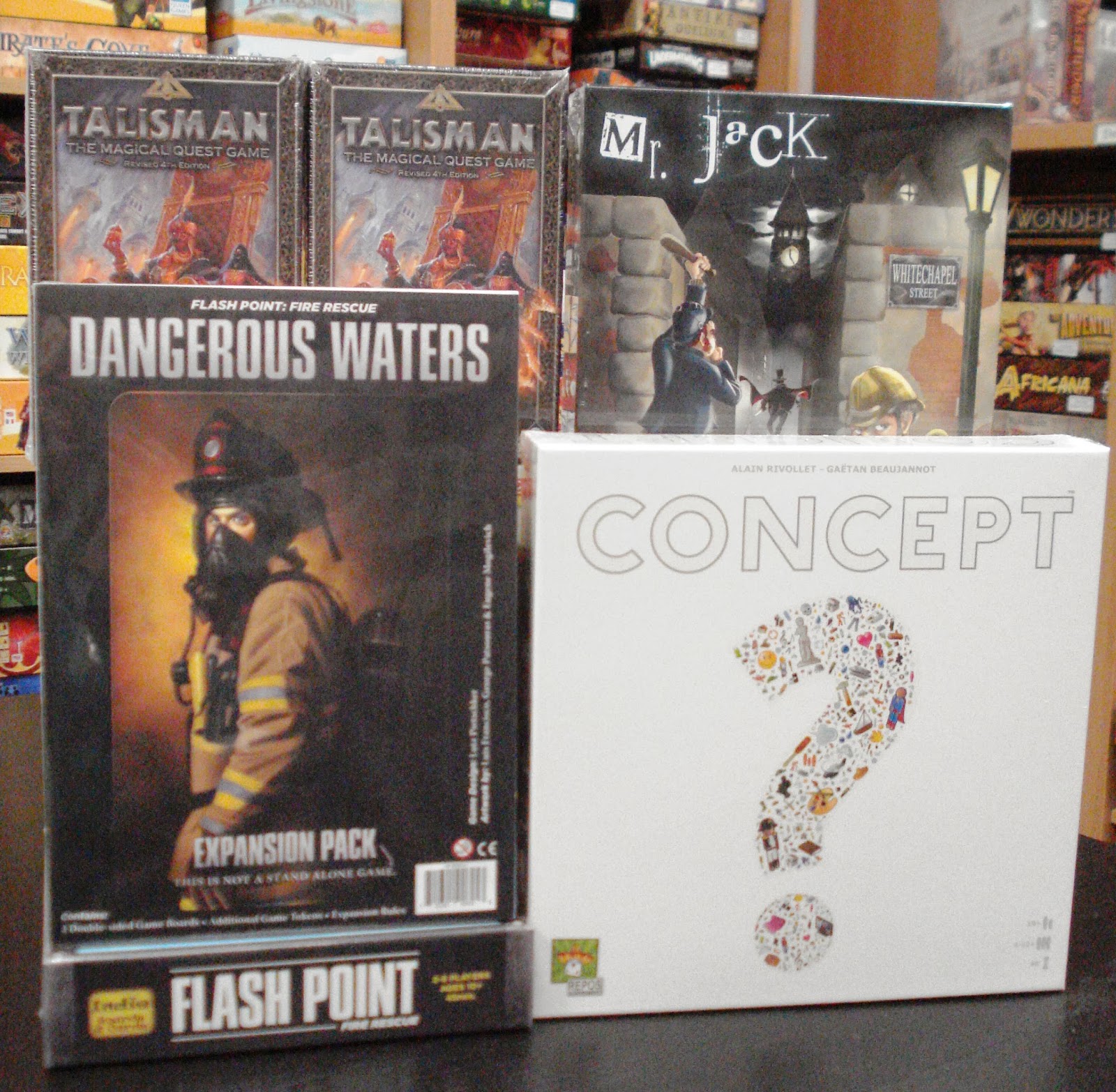 Another new game and more new expansions were in this week’s game arrivals.

Concept is a great concept for a party and/or family game. New from Asmodee.

In a game of Concept players will, on their turn, combine universal icons depicted on the game board to get the other players to guess an object, title, or character.  A large deck of cards provides 9 options per card to choose from.  We found this game fun and very addictive. 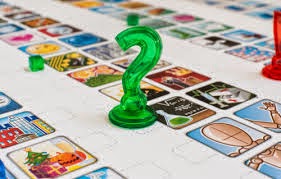 We have an open copy of Concept available in our Demo Game Library for you to try out while you are here.

Adding to the challenge of your Flash Point Fire Rescue game is this new expansion, Dangerous Waters.  Now danger lurks in a ship’s interior or on a submarine.  This expansion includes 2 double-sided half boards.

We proudly serve Gresham and the
greater Portland and Vancouver
area.